I have a master's degree in European law and worked as a lawyer for a few months in a law firm. Later on, despite having no formal financial education, i entered the world of finance.

I intuitively felt the evolution of listed stocks. My speciality was the small cap sector and more specifically biotechnology.

I had a promising career ahead of me. I received several proposals from major banks and investment funds. But in the end, all of this was just mere entertainment for me.

An inner calling made me realize that my gifts were only useful in helping others.

I then began to practice energy healing sessions with family, friends and friends of friends... 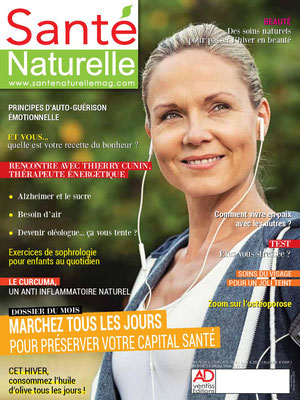 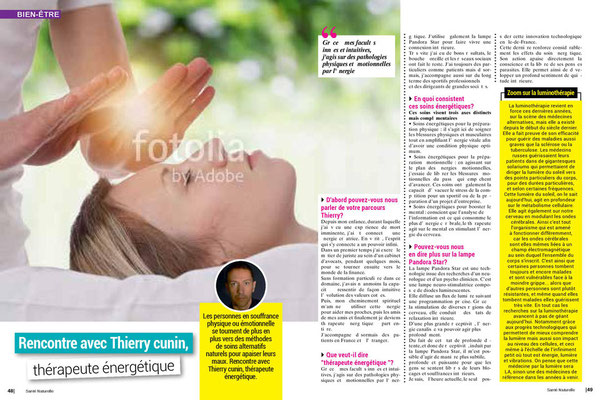 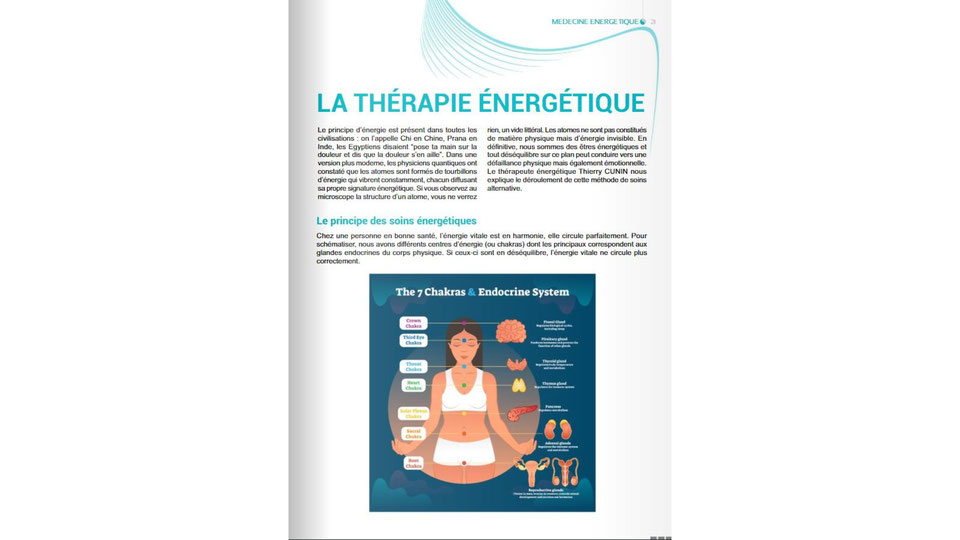 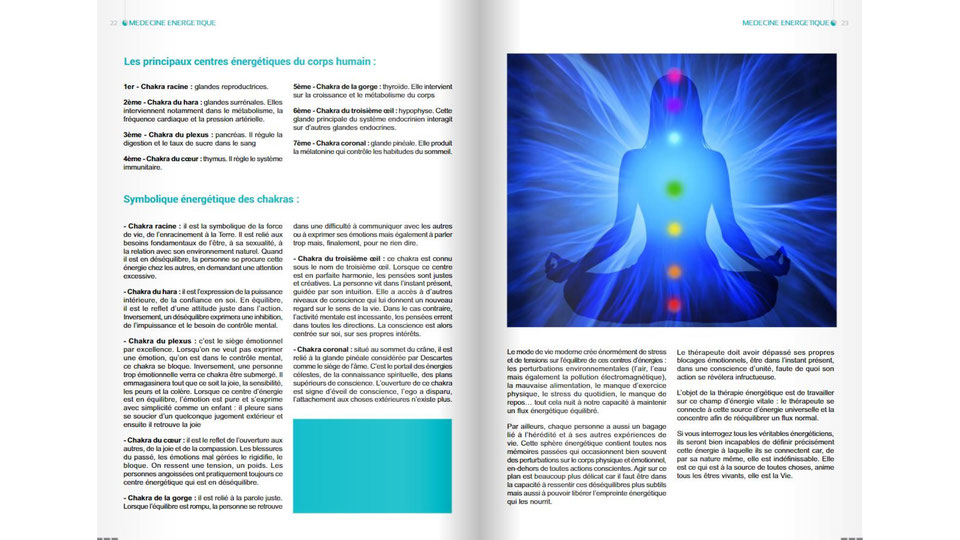 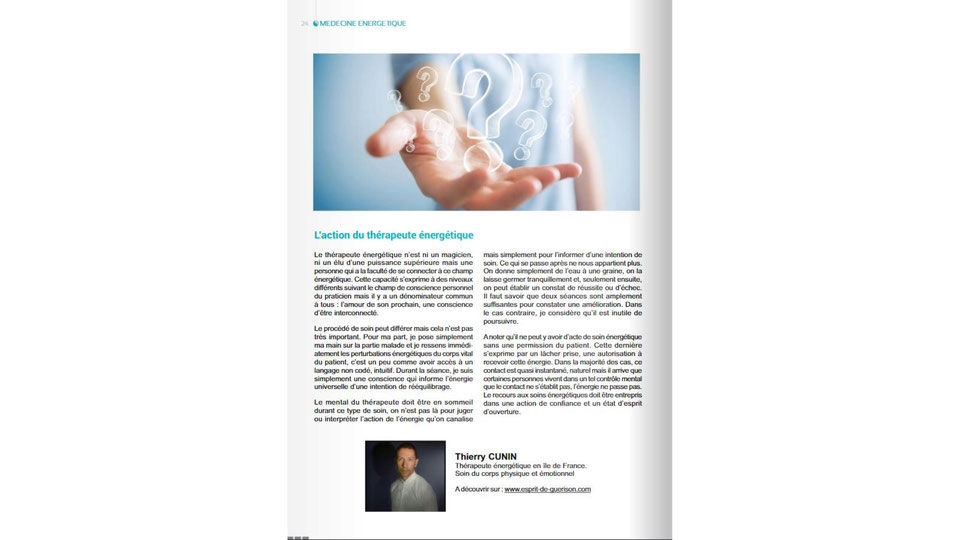 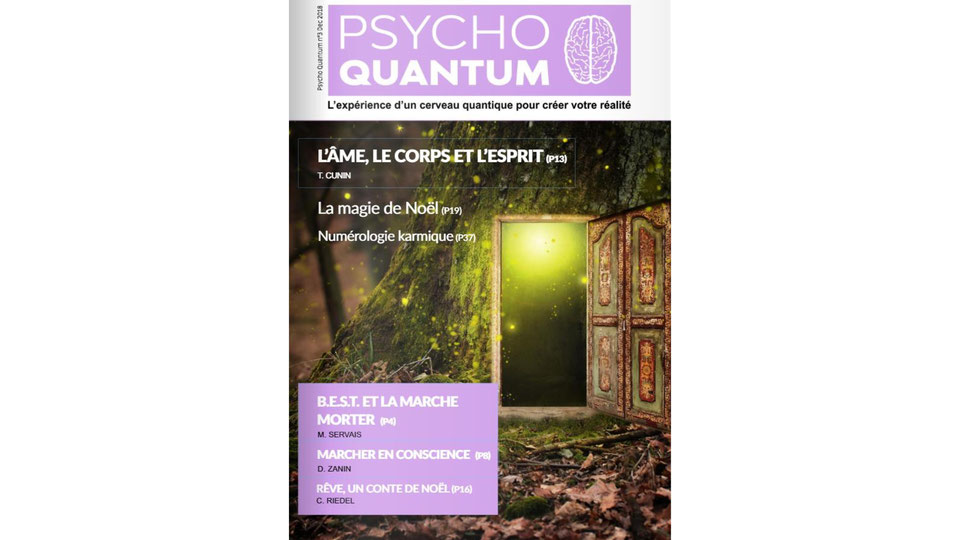 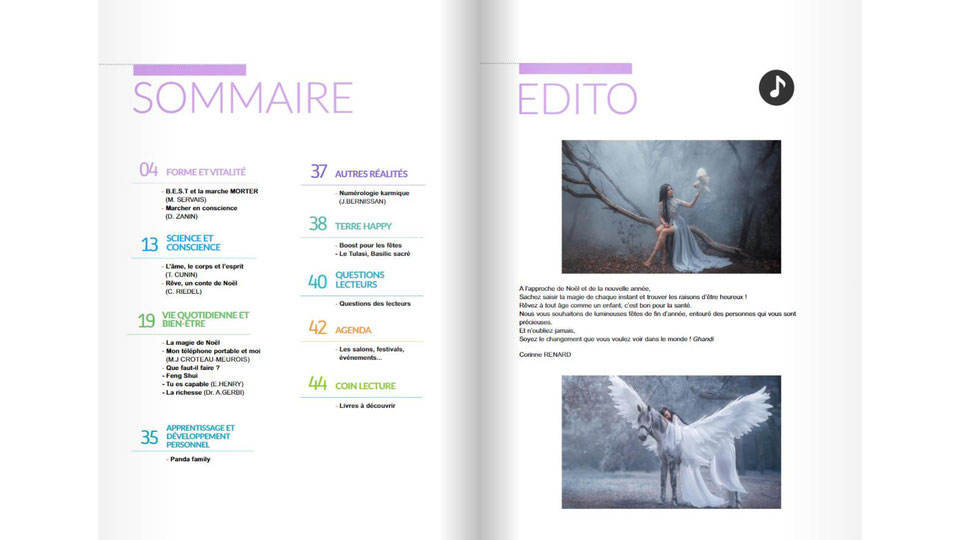 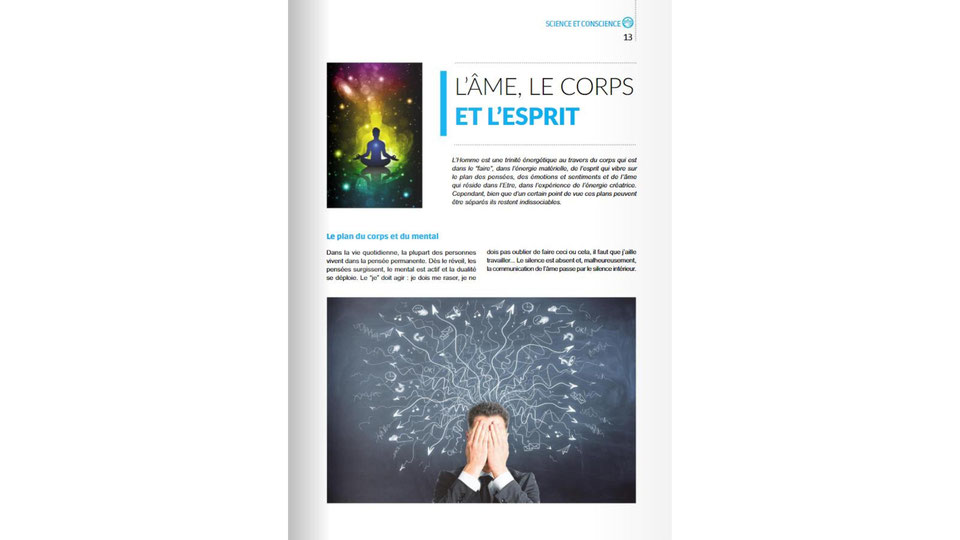 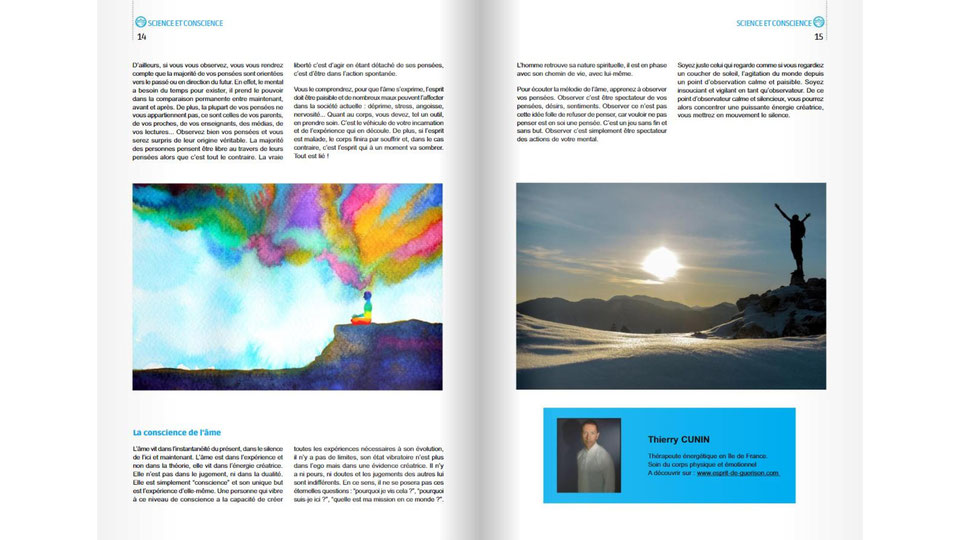